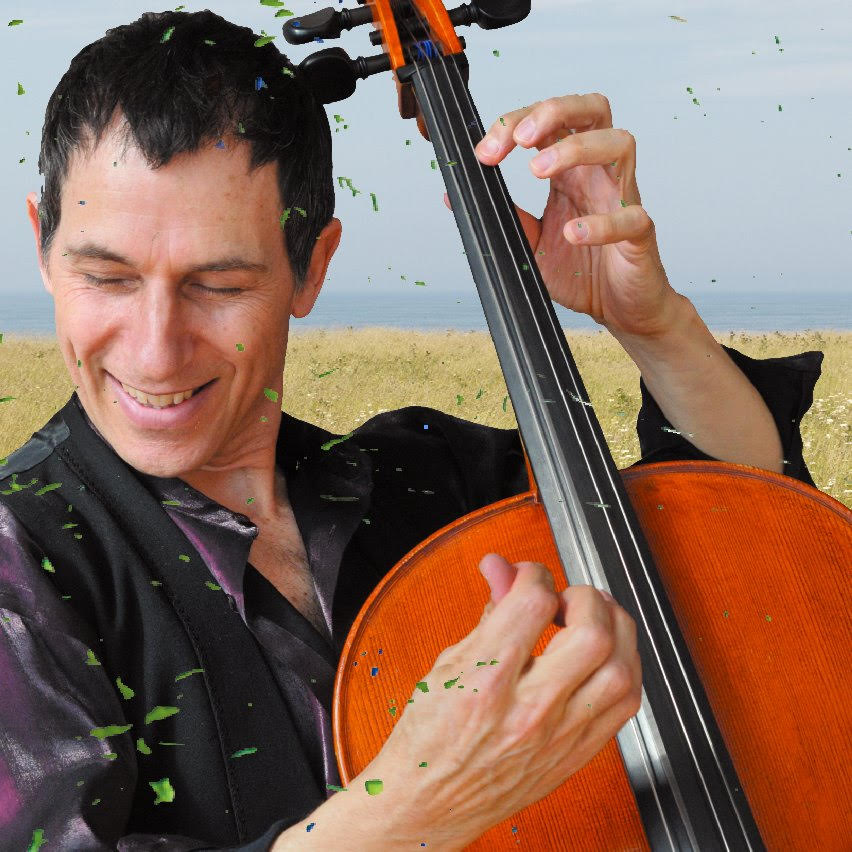 Cellist and award-winning composer Stephen Katz has charted new territory for the rhythmic potential of the cello with the groundbreaking approach he calls Flying Pizzicato. His compositions juggle two or three “voices” at a time, making music that simultaneously lays grooves, weaves tunes, and lifts spirits.

Stephen has premiered his cello compositions at Carnegie Recital Hall and performed internationally as a soloist, and with the Paul Winter Consort, Rachael Sage, the Essex String Quartet and Susan Werner.

NATURAL LAW
If you dance with a grizzly bear, you had better let him lead.

There are no upcoming events.